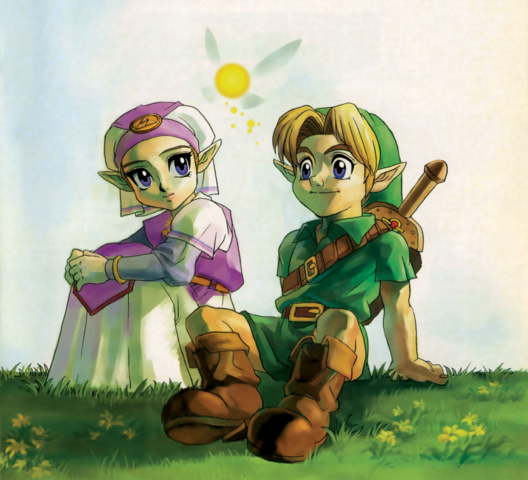 As a female in the gaming world I have come across some weird behaviors over the years.  But very few compare to the different ways guys react to me when they see me in a game store alone.  Bordering on insulting, these hilarious run-ins prompted me to make a list of 5 navigational pitfalls that easily ruin a first impression.

This one is so hard to avoid.  The guy wants to prove he knows more than the girl because of a, b, and c.  The girl wants to prove she knows the most because of x, y, and z.  Instead of interacting with each other and creating a bond that could be the start of a beautiful friendship they wind up arguing.  It goes from friendly banter to nit-picking in a heartbeat.  And the last place you want a relationship to start is with a fight.  Turn of vs. mode and play team mode for a while.  I bet you’ll like where it leads.

Once Upon A Time I was waiting in line outside a GameStop with my little brother for the Nintendo Switch release.  It was now about 7 am and this girl shows up.  She stood at the front of the crowd of (mostly) men and said “I’m a game developer and I’d really love everyone’s opinions about what makes a good story”.  She batted her eyelashes, whipped her hair (probably…) and it worked – the first 10 boys or so fawned over her.  That is, until her boyfriend showed up and ruined the illusion that they might actually have a chance with her.  Every time I see this technique get used all I can think of is “Are you peacocking?  Really?  Do you think that’s gonna work?”.  People, get real.  Stop actively looking for attention and just be honest about what you really want.  I’m guessing people will appreciate it a lot more since they will, inevitably, find out the truth.

Why is it that so many guys in a game store think that I need help playing my game?  Why do they feel compelled to give me hints even after I firmly state that I don’t want any help?  It’s because I’m a girl.  Because they want to impress the opposite sex with their “obvious” superiority and knowledge.  This method is, above almost all others, the most annoying because I don’t like spoilers!  And I’m guessing most people feel the same way.  So just stop it!  If there’s a girl (or guy, for that matter.  I’m sure it goes both ways) in a game store by herself who doesn’t look lost, she probably knows what she’s doing.  And instead of treating her like she’s clueless try engaging her in genuine equal conversation.  It’ll probably get you way further than assuming you know more than she does.

The Gawk and Cover:

Ha!  I love this one.  Not for use, mind you, since it doesn’t work at all, but because of how funny it is.  It’s so awkward to be wandering around the game store and see the one guy/girl following you with their eyes but ducking out of sight whenever you notice.  Fellow gamers, have a little more confidence in yourself!  Make Link your spirit animal and channel the triforce of courage!  Try and talk to them because the worst they can do is say no and if you don’t talk to them you’ll never know.  The unapproachable She/He will probably be more interested in your well-informed and interesting game opinions than they are about whatever it is that bothers you about yourself.  And if they aren’t trust me when I say they are flattered by the attention whether they go for it or not.  I always am!

The Damsel in Distress:

Ugh.  This strategy.  Just walk into any game store and you can see this method being utilized.  “Oh help me!  I don’t know anything and I’d love some big, strong man to figure it out for me”… Here’s the reason this method isn’t worth the attempt.  There are two reasons why a girl is in a game store: A) she’s married to/dating a gamer, isn’t a gamer herself, and is genuinely looking for help.  She isn’t sure what she needs or how to find it but dudes, she’s taken.  And B) she’s just looking for attention but trust me, she knows as much as you or more and you’ll get a rude awakening when you find out she faked it.  Women of the world, instead of trying to mask how much we really know and how much we love gaming, why don’t we own it and approach these gentlemen as equals instead of inferior beings.  It’ll probably get you farther in a relationship because you’ll actually have something to build on rather than something to hide.

What awkward encounters have you guys encountered in the wild?  Did I miss any that you’ve experienced?